
Visit shop
Product is not available in this quantity.

A Founder Should Be Aware of These 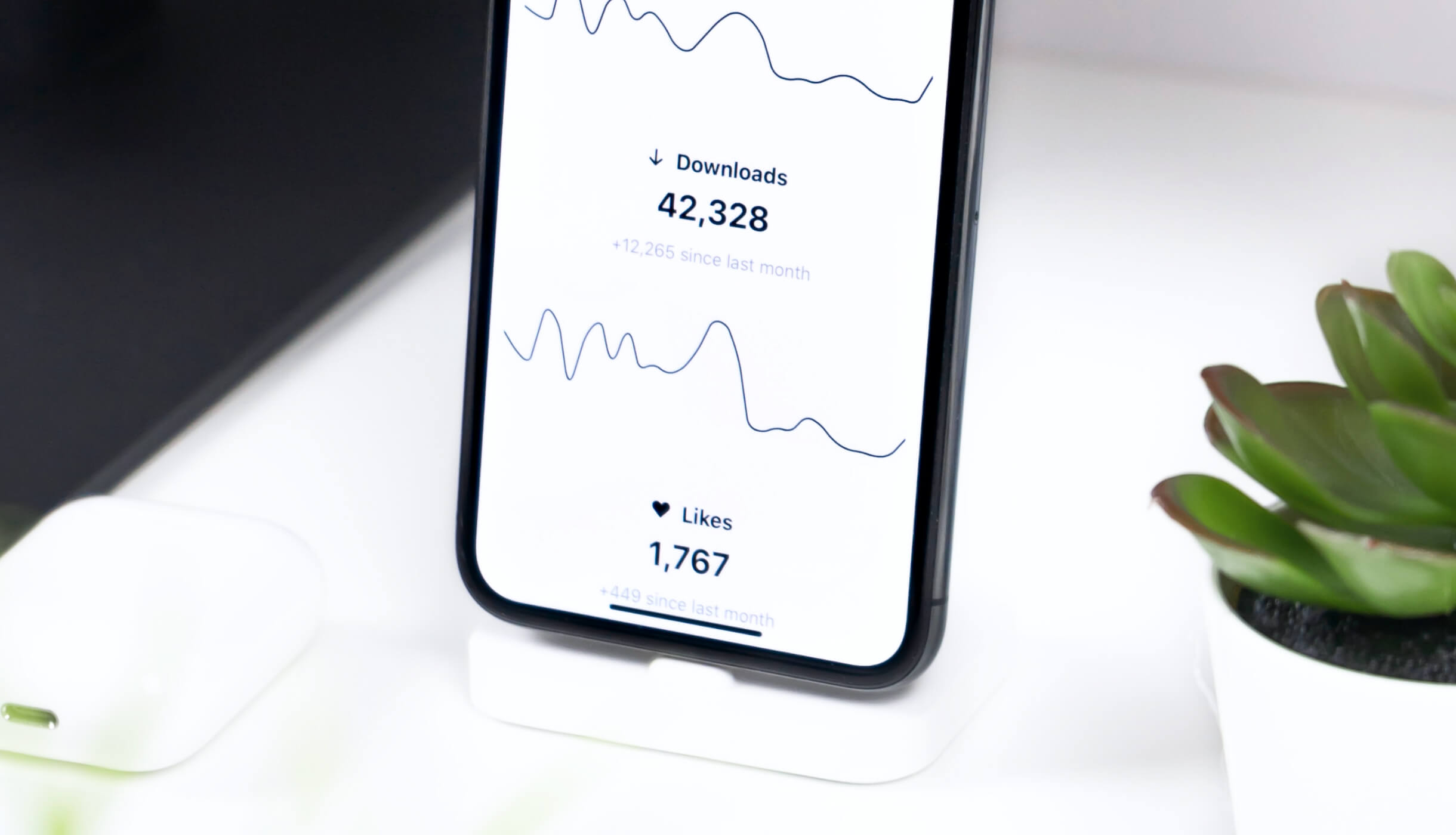 We reviewed more than 3,000 small and medium businesses in Turkey in last three years; of which we spent more time on over 200. And also we worked closely with the ones that fall in our priority investment areas, contributed their business and investment plans.

Only a few were good enough to receive VC investments, a few more needed either a traction or some time to come a maturity point for us and at idacapital we are in the process of investing into those who progressed. There are also a group of startups who either received VC funding but found themselves -in my opinion- in a valuation trap or created signal effects; and also another set exist who did not take an early stage investment at all. I will focus on these last three; valuation trap, signal effect, no investor.

Even though the Turkish market is small and new, we are observing “valuation trap” that hinders the ability of a startup to receive further financing. In fact this phenomenon is not unique to us (we have seen our partner fund Unitus Seed Fund commented about this in India as well -https://usf.vc/avoiding-the-valuation-trap/). You should talk to your investor and agree on a future growth scenario which you believe and also they understand, evaluate and agree on before receiving an investment. Because if the business will require further financing, you all, who are in the same boat need to convince the new comers about the future that you see. And if that value is different than you thought first, you should be able device a structure to have that further funding.

The second problem is the “signal effect”. When a startup brings in a VC investor at an early stage, it may be too early for them, if the investor opts out not to participate to the next round. The next round investors will think that, if this VC do not invest further, even though they know better than me about the company and have resources to put more, so why should I go for it?

There is one other problem which gives a founder an alternative path of survival which is the grant money. It is always good to have grant money to further fuel the development. But a startup also needs so called “smart money”, which do not only provide a safe time zone of around 18 months for the company but also adds substantial value to growth plans with talent, wisdom, networking, key customer accounts and most importantly ability to attract more capital for further growth. Therefore a founder should choose whether he wants to create a life style business or be part of a growth story that impact the lives of hundred thousands (or millions if lucky).

If Venture Capital Would Be a Numbers Business at All